Let your hair down at Christmas with Green Drinks 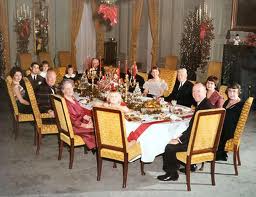 The MASG team let their hair down at Christmas

The next e-news will be published on Thursday, 30 January, because the silly season is upon us.

Have a beautiful Christmas, and thanks for supporting our work this year.

And please get your contributions in to us by late January, by 11am.

Give the gift of MASG membership!

Come on, does your partner really want a pair of socks, or a book they won’t read? … Why not give the gift of MASG membership? We’re offering bright and wonderful things for a MASG membership this Christmas. $50 for an individual ($25 concession), and $70 for a family. 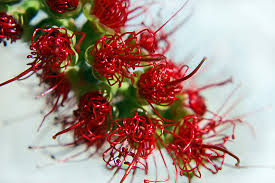 Or go to our membership page for other payment methods.

With this you get a range of discounts at select local businesses, and for the first five between now and Christmas, wonderful energy-saving products for your home, worth over $50.

All this, plus a beaut Christmas voucher to put in your loved one’s stocking! Call into our office for your personalised copy.

And, your membership gift for a loved one is a gift that doesn’t cost the earth and supports MASG’s work.

We only have one planet. And the fossil fuel industry is cooking it.

We’re facing the challenge of our times, as the fossil fuel industry in its dying gasps ramps up exports and pressure even as the climate warms. Massive coal and gas exports, spill dumped in the Barrier Reef, intensifying cyclones and bushfires …

Get inspired for  direct action on climate in 2014 by guest speakers from 350.org and other campaigning organisations.

Celebrate and wrap up the old year and meet with and make new friends who are preparing for climate action.

Aaron Packard, “Oceania-Pacific Coordinator” of 350.org and others will  speak at Green Drinks tomorrow, Friday 13 December, about 350.org, what it’s doing, and how we can all participate. 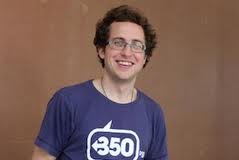 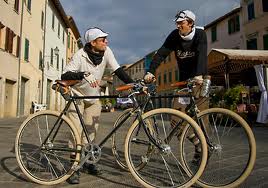 The secrets of the world’s happiest cities

What makes a city a great place to live – your commute, property prices or good conversation? Find out

As it sheds a dirtier, oil-dependent past, Scandinavia has become a Mecca for green energy, design and policy, boasting some of the world’s most efficient buildings, lowest fossil fuel use and boldest emission targets.

It may be one of the oldest cooperative utilities in the USA, but in the next six months, Farmers Electric Cooperative (FEC) of south-eastern Iowa will be leading the nation in this 21st century energy source 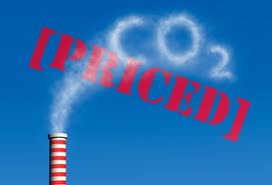 Australia’s greenhouse gas emissions fell more than 2 per cent on an annual basis in the three months to June, undermining the Abbott Government’s claims the carbon tax was having no impact on pollution.

“The good work of the $10 billion Clean Energy Finance Corporation is ”direct action” in action to tackle global warming. As such the Abbott government is pursuing bad policy by trying to dismantle the so-called green bank in a package of bills to repeal the carbon tax.”

The Clean Energy Finance Corporation is ‘direct action’ in many ways. Not just money – although the CEFC says it can provide $200 million a year to taxpayers. It’s also the action of creating jobs, of creating a stronger renewables industry and of abating 50% of our carbon emissions target.

We can get on the front foot – if we act now. Take this opportunity to call or email your local Liberal member or Senator today and tell them: “I support more renewables in Australia, and I support the CEFC.”

Step up to Summer Heat

The fossil fuel industry plans to triple Australia’s coal and gas exports. That’s why, with the Federal Government failing to lead, 350.org is taking its own direct action. As the temperature rises over summer, people from communities around Australia will be stepping up campaigns to target the industry and their radical plans. Come to Green Drinks tomorrow night to hear more (see above).

Join the Summer Heat movement today and get going with our summer of real direct action! There’s already plenty of actions registered, and there’s more on the way – sign up and we’ll keep you posted!

This Christmas, give a gift to the planet by helping 350.org Australia take on new coal and gas projects in Australia. Just click here.

Last week, the European Union imposed a two-year ban on neonicotinoids, the pesticides manufactured by Bayer that scientists have tied to the massive global bee die-off. With up to a third of all honeybees vanishing each winter, northern hemisphere beekeepers are saying that we are “on the brink” of losing our crops’ vital pollinators.

The Australian government agency in charge, the Australian Pesticides and Veterinary Medicines Authority (APVMA), has been dragging its feet on neonicotinoids for years. 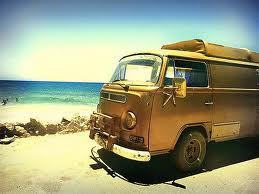 Daytime maximums were 2.07C above average in 2013, with temperature rises recorded across virtually the entire country.

Dumping on the reef

He also approved construction of the Adani-owned terminal at Abbot Point and gave the go-ahead for the Arrow LNG facility on Curtis Island, near Gladstone, and its associated gas transmission pipeline. 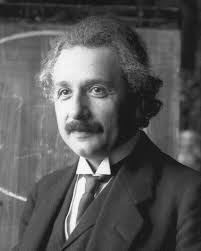 Insanity: doing the same thing over and over again and expecting different results.