It’s a flash mob at MASG!

Switch on to our e-news! Fossil power is so last century!

The next e-news will be published on Thursday, 20 June, so get your contributions in to us then, by 11am.

This week, we’re reminding you about the seminal, game-changing movie Do the Math. Come out on the darkest day of the year to Castlemaine’s Theatre Royal on 20 June, renew your membership if you haven’t already, and watch the movie.

It will be a major fundraiser for MASG, so come support us, support the theatre, and be inspired about the important work ahead of us all.

Is the ship turning? Yes. But there is no space for complacency. 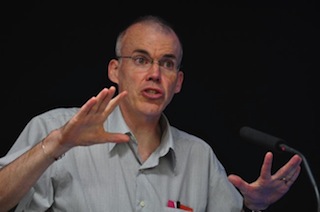 Read this article in The Monthly and put Thursday, 20 June in your diaries. That’s when Do the Math comes to the Theatre Royal.

Imagine packed out theatres at each event, unleashing the energy and excitement to catapult a divestment from fossil fuels campaign across Australia. That’s what’s been happening in Australia.

‘… it will require, first and foremost, telling the truth … The truth is that Australia’s coal has to stay in the ground, along with Canada’s oil, and the huge reserves of gas in the US, and so on. If that carbon is poured into the atmosphere, the equation won’t work, and the planet will overheat disastrously.’ 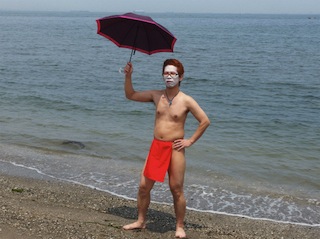 It’s nearly the end of the financial year…

So why not consider making a tax deductible donation to MASG and make a difference, locally?

Your valuable contribution could help us to continue MASG’s community programs, such as GO BELOW, or help us work on a community-owned renewable energy project.

Why not donate online now? 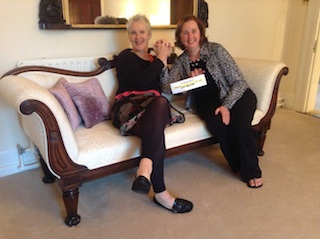 We can Go Below

The Mount Alexander, Bendigo and Macedon Ranges sustainability groups are facing off in a competition to see who can win the hearts of households and reduce waste in the Shires.

The three groups are participating in a Towards Zero Waste Challenge – called ‘We Can Go Below’ in Mount Alexander, which invites householders to monitor and reduce what they are putting in their bins.

Pictured right are MASG’s Marg Rasa signing up Australian Ambassador to Ireland, Dr Ruth Adler, to GO BELOW on household waste. Can Bendigo SG beat this? 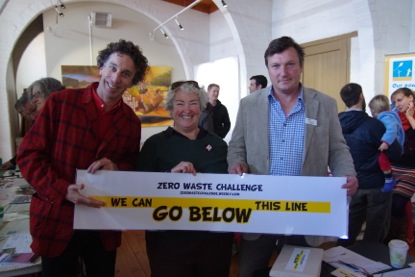 Thirty-one people registered at the World Environment Day launch of the Go Below waste reduction campaign. Thanks to Councillor Tim Barber for launching it, ably supported by Tim Tim. 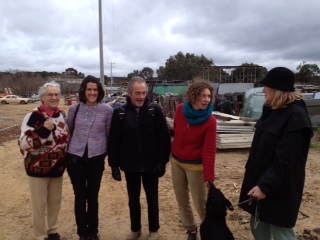 Anna Winneke showed Grace McCaughey, councillor Jess Howard, David, Barb and Bron around the recovered building material site she and Matt Boyle are developing. They have already planted 2000 trees, with another 1000 planned for the ground.

Their future plans include working with other businesses and community organisations.

The yard isn’t open for business yet but appointments can be made by ringing Matt on 5473 4328. MASG members get a 5-15% discount on recycled materials on presentation of your discount card.

The Hub Plot stall for World Environment Day went beautifully, and thanks to Pamm for the time and effort she spent on setting it up and working on it. 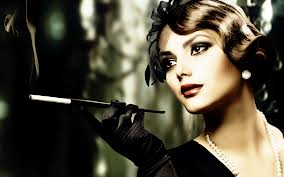 Come along to Wesley Hill market for a ‘flash mob’ to support wind energy! The event will be an opportunity to showcase our community’s enthusiasm for clean, renewable energy, and will be part of over 250 events happening around the world on Global Wind Day. People are encouraged to wear bright colours and bring any wind-related props along (wind socks, whirlygigs, small kites).  If you don’t have any, you can make them there!

We will have whirlygig-making workshops from 9.30am.

Bring your children along too. Whirlygigs! Whoo whoo!!! 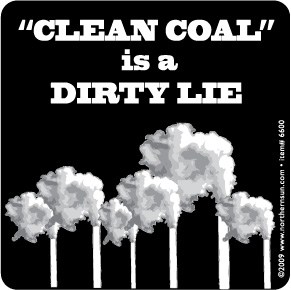 ‘Even the biggest coal boosters have long admitted that coal is a dying industry – the fight has always been over how fast and how hard the industry will fall.’
Jeff Goodell

« Turning the heat on the fossil fuel industry | Do the Math and Whirligigs. It’s Global Wind Day! »