The next e-news (and last for the year!) will be published on Thursday, 11 December, so get your contributions in to us then, by 11am.

It’s AGM time, it’s time for our annual Sustainable House Tour, and, of course, we bring you the results of our local candidates’ questionnaire. 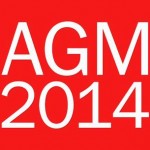 Local psychologist Susie Burke is speaking at our AGM tonight, and she will be speaking on Climate Change and physical and mental health.

You will hear about MASG’s potential restructure, and a forum for members coming up early next year. Come along tonight and have your say about the future of MASG, hear about our projects, and make your own suggestions.

MASG’s annual Sustainable House Tour is on again, and it’s always a hit with locals and others who travel from afar. 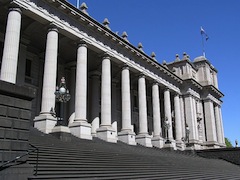 We do it before every election. We send questions on renewables or sustainability issues to all local candidates, and this year from the pool of candidates we received three responses: from John Brownstein (Greens), Michael Langdon (Lib) and Maree Edwards (ALP).

We do this questionnaire before elections to help give you an idea of where local candidates stand on the most pertinent environmental issues: and at the moment those issues are renewable energy and Coal Seam Gas.

Maree Edwards (ALP) answered ‘yes’ to all questions, except for (3) on Coal Seam Gas. She wrote: “I personally don’t support it but (I’m) not in a position to rule it out.”

Michael Langdon (Lib) answered yes to all questions except for (1). He would not support the repeal of planning restrictions on windfarms.

It will be a black day for coal, among many many black days for coal. It’s still a long way off, but Friday, 13 February 2015, is the next Divestment Day in Castlemaine.

The local branch of 350.org will be launching the new Central Victorian Fossil-Fuel-Free Charter, which you will be able to sign and start thinking about moving your money away from fossil fuel investments, if you haven’t already.

Stay tuned, and we’ll let you know more about the event as we get closer to it.

Today – this morning – the Victorian Labor in Opposition announced that they would fund the Harcourt Mountainbike Park.

MASG has been sitting on the Steering Committee for the past year. Initially we were hoping the funding may come through earlier in the year, but the election intervened.

The Government has not indicated whether it will fund the park, but the Opposition’s announcement today means a great boost for Harcourt.

The $1 million investment in the Harcourt Mountain Bike Park plan is estimated to boost the local economy by $10 million.

It is estimated the park will create 58 jobs within five years.

MASG and Mount Alexander Shire will continue their collaboration of the past few years to make this Shire a local government leader in sustainability. We have just signed a new Memorandum of Understanding, which renews cooperation of the past three years.

“Council is committed to working for a clean and resilient environment, and this MoU highlights Council’s intention to work with us to improve our environmental record here,” said Mick Lewin, Chair of MASG.

Sweden runs out of garbage 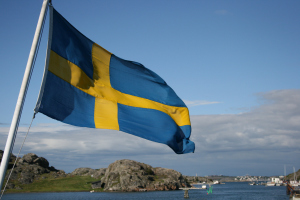 Due to Sweden’s innovative waste-to-energy program and highly efficient recycling habits, the country faces an interesting dilemma – they have run out of trash.

Because the Swedish manage waste so effectively and then use what remains to partly power their country, they are now living an environmentalist’s dream; a shortage of garbage. 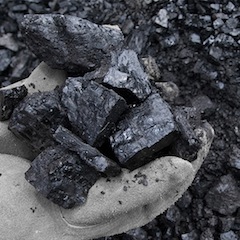 But Australia has too much garbage

Mining giant Glencore will shut down its Australian coal operations for three weeks due to an oversupply of coal.

The three week shut down will be carried out across all of Glencore’s Australian coal operations in December.

Glencore said the move was driven by the current oversupply of coal, which has hurt prices of the commodity. 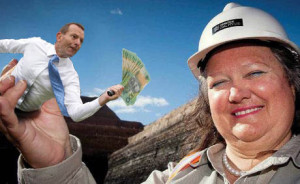 So who really runs Australia anyway?

The age of entitlement is over in Australia — except for the fossil fuel industry and those who can buy political patronage.

Treasurer Joe Hockey urges all of us to “share the pain” for his“budget emergency”, but, sadly, ‘sharing’ isn’t in the fossil fuel industry’s playbook. 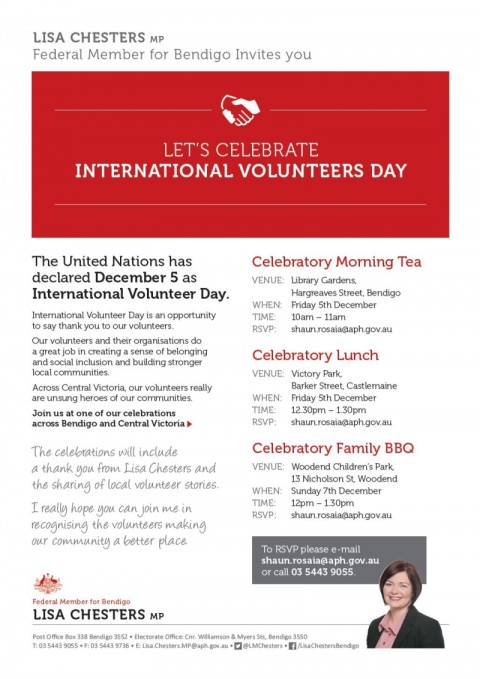 We won’t have a society if we destroy the environment.
Margaret Mead