Fossil power is so, so 20th century

Our next e-news will be published on Thursday, 23 May, so get your contributions in to us then, by 11am.

Become an activist this Saturday! Become a slacktivist from your computer, at any time!

There’s work to do either way, so roll up your sleeves …

The proposed Council Plan 2013-2017 has been prepared incorporating feedback from over 450 residents, and the residents have been invited to make submissions on the draft Plan. 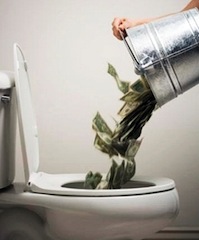 Help the government come up with a spare $10 billion for the budget by ending fossil fuel subsidies.

Use your car this Saturday to help bring an end to fossil fuels. Join the 100% Renewable Campaign as part of the national Paid to Pollute campaign week of pre-budget action.

This Saturday morning, 10 May at 10am. Top End Service Station, Castlemaine. Group photo and leafletting of motorists.

Or pull in to refuel at 10.15am and ask for a leaflet from the activists to help support the action. They will have a large sign next to the petrol prices highlighting that mining companies pay 36 cents a litre less than the rest of us because we subsidise their fossil fuel consumption.

Simple actions and awareness raising like this will help de-legitimise fossil fuels and open up the space for Renewables – your presence/support will build climate movement political power around this issue and help ‘change the narrative’ in our society around a clean energy future.

Although lamenting the lack of rain for gardening we’ve been busy enough at the Hub Plot in the last two weeks. 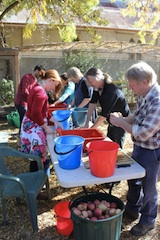 We hosted a community Apple Juicing here on Sunday, using apples collected by the Growing Abundance Team on Friday. Absolutely delicious apple juice! And lots of apple fibre to feed our compost.

On Monday we went on an excursion to Castlemaine Aquaponics for a very informative session. We heard the reasoning behind aquaponics and learnt how to set up and maintain a system. Thanks to Lachlan who fielded lots of questions from us.

From there we went to Tutes Cottage where we had a great session with Matthew, Tute’s inspired and inspiring gardener. Matthew shared a number of his views and tips on gardening.

On Monday, 20 May we will be holding a shared lunch at the Hub Plot.

If you are interested in celebrating the harvest and local food initiatives in the area please join us and bring a plate to share: 12 noon at the Hub Plot.

Also if you have seeds, cuttings or plants you’d like to swap.  Come along and join in. 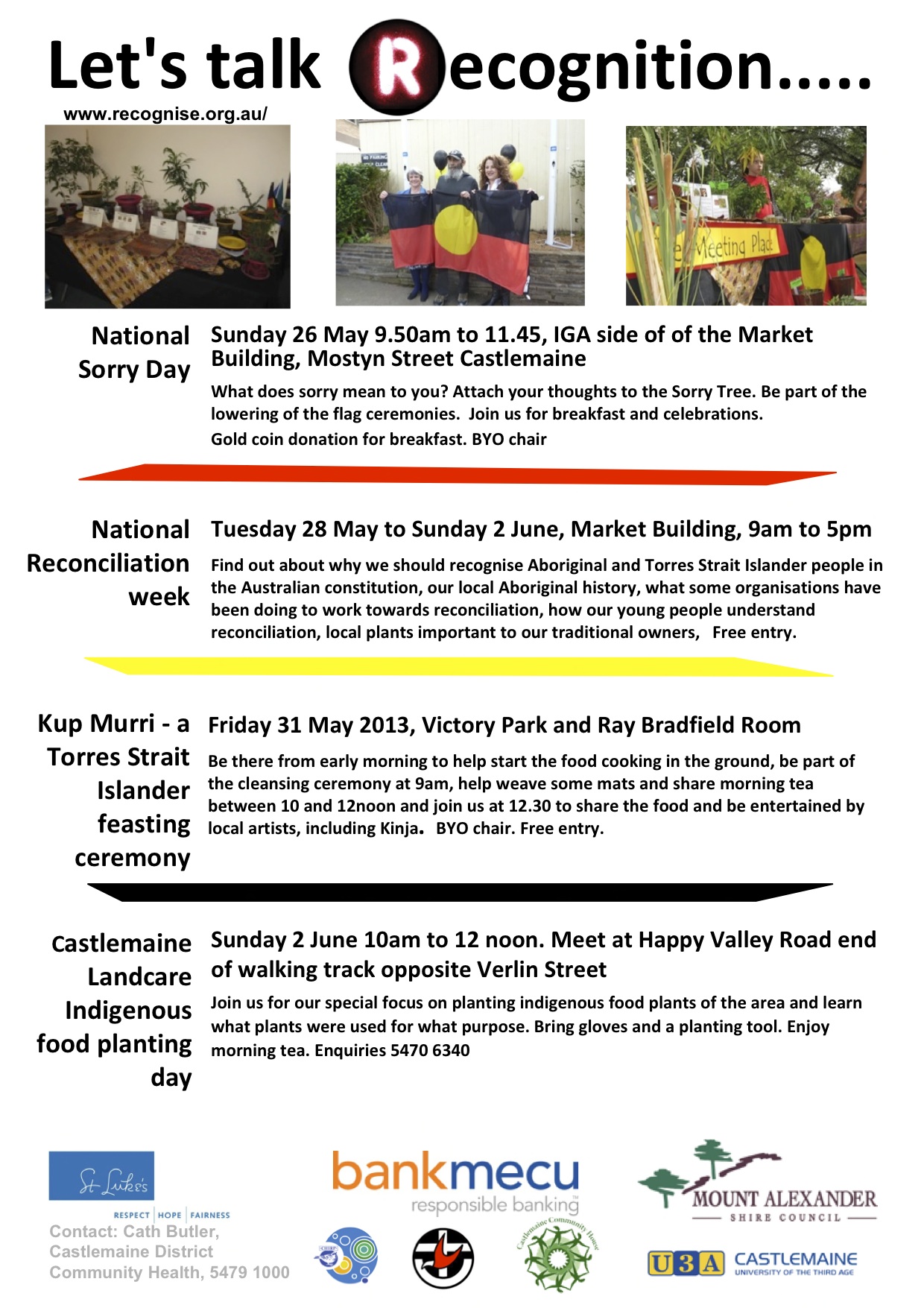 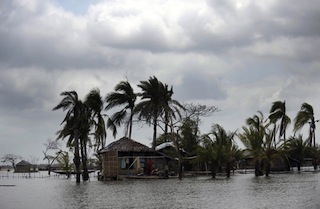 Looking for a way to persuade climate change regressives?

Skeptical Science has developed an excellent collection of one-line responses to deniers of climate change. Here are the top 99 with links to the science.

Some Banyule residents will soon be able to cultivate food plants on the nature strip in front of their homes under a council initiative.

Councillor Craig Langdon said the council had been inspired to look at the option after discussing the possibility with environment groups Transition Banyule and Transition 3081. 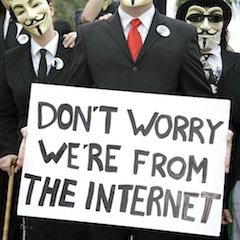 You can’t get out, you have an excuse to avoid the rally, you don’t want your head cracked by police wielding batons as you protest against reef destruction, coal polluters, executive salaries, the Taegu dolphin kill, Coca Cola’s fighting the container deposit scheme … (?)  This section’s for you! Slacktivism is just a mouse click away.

Tear down those laws, Dr Napthine!

More than 1,600 people have already signed FOE’s petition to Dr Napthine asking him to re-write the former-Premier’s regressive anti-wind farm laws (called VC82) and continue the current moratorium on fracking, and extend it to any exploration activity.

FoE and Quit Coal are having a fantastic impact on this government. How wonderful if every MASG member signed the petition. 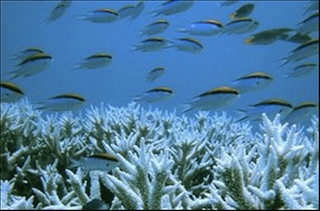 As a customer of ANZ, Commonwealth, National Australia Bank or Westpac, you have a right to know what the banks are doing with your money – they’re using it fund the expansion of the coal industry.

Instead of investing in more pollution, the banks could drive the energy revolution forward. The first step they should take is to oppose the twelve new coal power stations that are on the drawing board for around Australia. 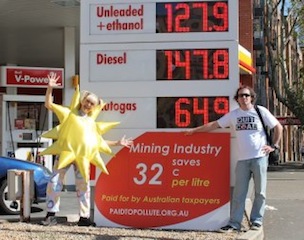 Class action to end polluter handouts It’s not every day that a bunch of school kids challenge Australia’s big polluters about their claim that fossil fuels are good for people and the economy, says Environment Victoria.

How much renewable energy could Australia install for $10 billion each year? A lot!

Ten billion dollars is the amount of money the Australian Government hands over every year in subsidies to fossil fuel companies to help them keep polluting.

Is 70 per cent renewable power possible? 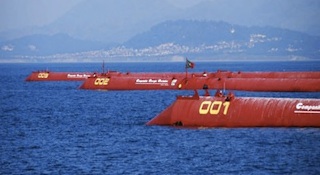 Yes! Portugal just did it for three months

Portugal’s electricity network operator announced that renewable energy supplied 70 percent of total consumption in the first quarter of this year. This increase was largely due to favorable weather conditions resulting in increased wind and water flow, as well as lower demand. 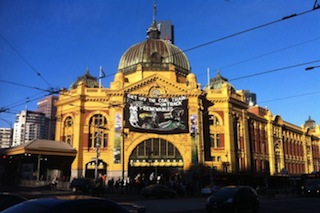 Train station targeted by environment campaigners Environment group Quit Coal unfurled a huge banner at Flinders Street Station in Melbourne to protest against the lack of action on renewable energy. 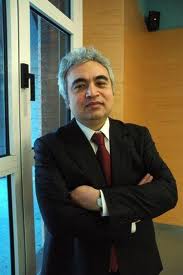 « Rebates, recycling and revolutions: you heard it from MASG first! | Do the Math tour coming to the Theatre Royal »