Climate figures with all voters

Switch on to our e-news! Switch off fossil power.
The next e-news will be published on Thursday, 12 September, so get your contributions in to us then, by 11am.

In 2008, Maurice Wells installed 50 solar systems in Castlemaine for MASG. These days Maurice is riding from Perth to Sydney with two others on electric bikes, including the Chinese CEO of the company that makes the bikes.

They will be at the Hub garden at the rear of 233 Barker St to show off the bikes and talk about the ride, at 9.30am next Wednesday, 4 September. They’re inviting local riders to join them on the ride to Ballarat later that morning. They’ve even offered to swap their e-bikes for your normal treadleys!

A reader writes: Extend V-line hours to enable two-way trips that straddle the last evening service departure times. VLine should maximise existing infrastructure, which is currently wasted from midnight to 5am (three to four more round trips through the night would take a lot of cars off the road during the early evening and perhaps alleviate parking without capital expenditure).

Climate change figures with all voters

South Australia’s wind farms produced just under half its power last week as it and Victoria smashed previous records for wind power during the blustery conditions. More information 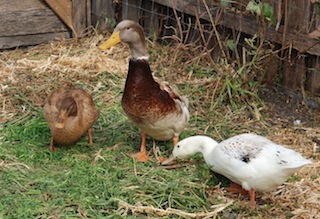 We had a great excursion to Melbourne last week. We visited a permaculture backyard in Northcote, which integrated hens, ducks, bees and rabbit production with orchard, berries and vegetables. We then toured CERES looking at their aquaculture, worm farms, seed raising, food forest, community gardens and more.  We came back inspired.

So it was back to work at The Hub Plot this last Monday. We prepared several wine barrels as wicking pots for our new lemon tree and kaffir lime. We harvested broccoli, Chinese cabbage and rocket.

We are busy planning for our day of workshops on Saturday 21 September. So if you are interested in making great compost, a thriving worm farm, seed sowing and wicking garden beds, put the date in your diary. The day will include a session on biochar and one on how to make a home compost brewer.

Watch our blog for updates.

On Wednesday we ran a successful veggie planting workshop at Leisterville Community Centre. Participants made an in-ground worm farm for the wicking bed we’d made at the previous workshop. We planted two beds with herbs, lettuce, beetroot, spinach and silverbeet, and planned for later spring plantings. This was followed by a launch of the Tea’s Up recipe book and a healthy cooked lunch. The Hub Plot garden contributed some of the vegetables and herbs for the lunch.

This workshop was part of our support for the Shire’s Healthy Active Living Project. 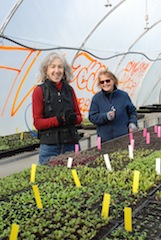 Early plans for a Solar Cooking weekend in 2014 in Castlemaine … a small group of interested people is needed to consolidate those plans. Professor Celestino Ruivo from Portugal will attend with Stan and Jane Cajdler from Queensland. Stan and Jane have 13 solar cookers they constructed at their home. See them on: http://solarcooking.wikia.com/wiki/Celestino_Ruivo  and www.sizzlingsolarsystems.com.au

The Australian Coal Association (ACA) disbanded last week and their CEO Nikki Williams (who described Bill McKibben as a “threat to our economy”) has lost her job. A sign of decline, this is also a last-ditch effort by the industry to consolidate its power. In being absorbed by the Minerals Council, the ACA’s lobbying power will be centralised and it will be more difficult to tell what they’re up to.

But as the coal industry starts to wane, it’s critical to keep it in the spotlight. If you’re someone with shares or simply someone who cares – 350.org needs you. Click here to volunteer to ask questions or attend actions during this year’s AGM season. 350.org will be shining a light on fossil fuel investments and asking how investors plan to exit an industry that is playing havoc with our communities, ecosystems and climate. 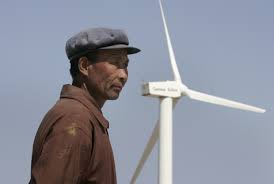 The East is windy

Siemens, the world’s No 3 maker of wind turbines, expects the global wind power market to more than quadruple by 2030, lifted by strong growth in Asia.

A fracking boom that’s nearly bigger’n Texas is sucking out precious ground water, leaving cattle dead, farms bone-dry and people thirsty. Across south-western Texas, residents of small communities are confronting the reality that something as basic as running water, as unthinking as turning on a tap, can no longer be taken for granted. 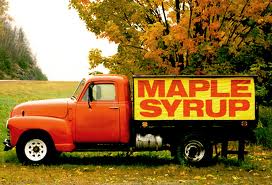 These are (no longer) a few of our favourite things

When people talk about ‘climate impacts’, the images that usually come to mind are heat waves, drought-parched creek beds, dangerous storm surges, the slowly-but-surely rising sea. These things can seem distant and unlikely to affect most people’s day-to-day lives, but growing evidence indicates climate change will make us hot under the collar in plenty of unforeseen ways. 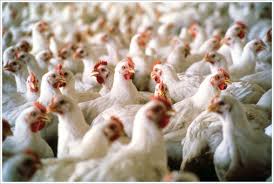 Plenty of MASG members have been asking us about the proposed chicken farm and asking what our stance is. Individually we have concerns about the environmental sustainability of such an intensive farming project, as well as the potential for waste.

The European Union has banned or is phasing out many forms of intensive farming practices, and if Australia follows suit investors could be left with stranded assets. And let’s face it, who’d want to be a chicken in an intensive farm?

On Sunday, 15 September the Say No Mooloort Chook group is holding a fundraiser at the Theatre Royal, with a film screening and discussions on the impact of factory farming. 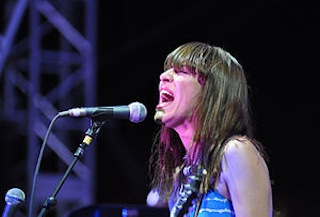 I’m a Canadian. Outside Canada I carry the flag. Canadian nationalism isn’t as insidious as American nationalism, though. It’s good natured. It’s all about maple syrup, not war.
– Feist 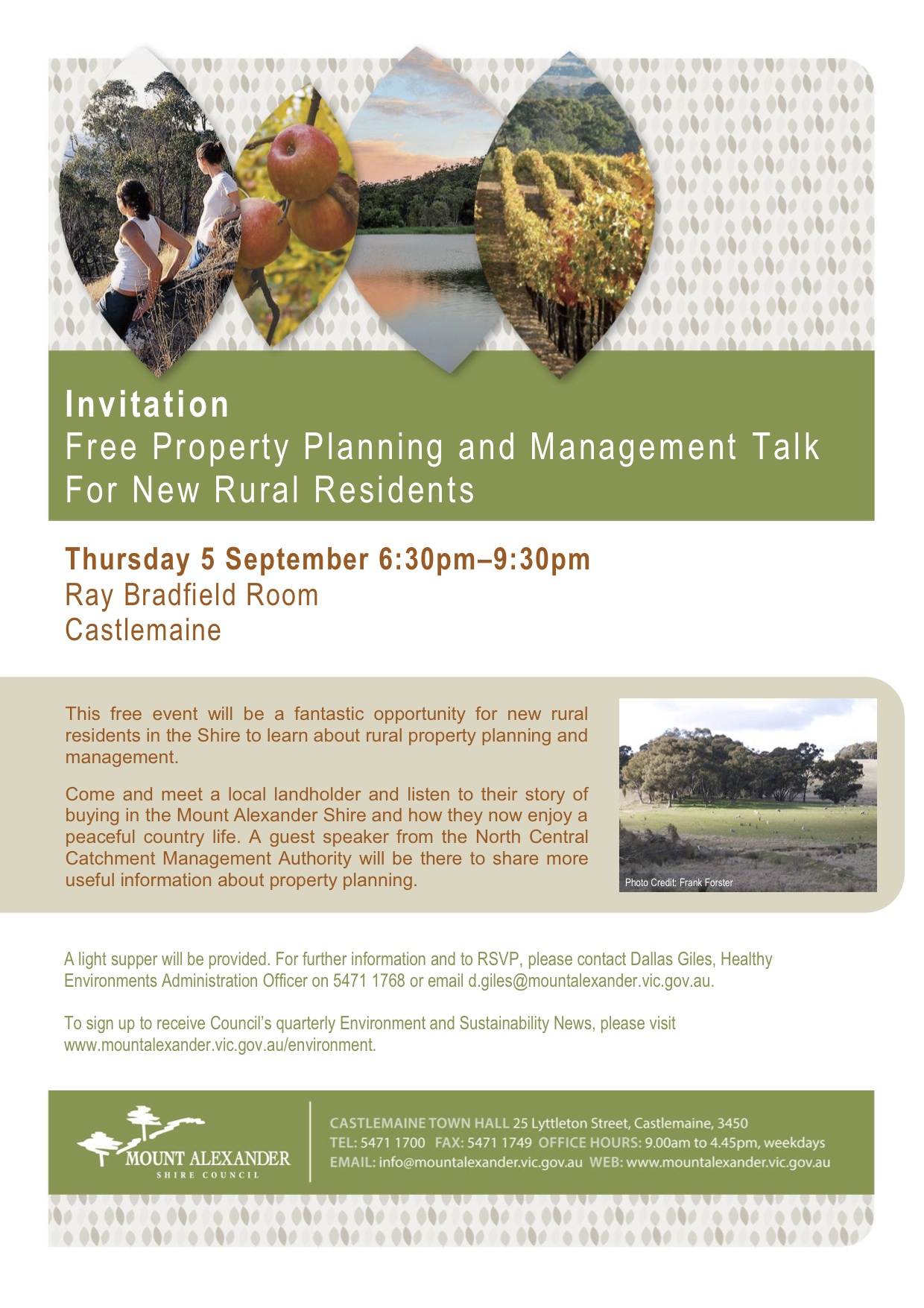 « Global emissions and bovver – is there a link? | Blowing away records and misconceptions »