Is slacktivism the new activism?

This week we just had to ask that question (is slacktivism the new activism?) We think the answer is most resoundingly … no.

Nevertheless, if you’re housebound, deskbound or overseas bound there is an option for you to get involved in environmental campaigns, and it involves clicking your mouse.

There are plenty of other ways to be involved, though! 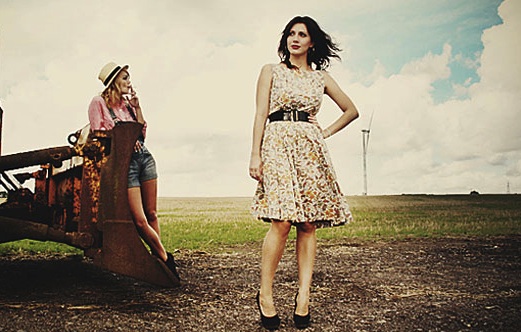 MACWind has just received two funding grants from the McKinnon Family Foundation and Embark, allowing us to continue our work promoting the positive role of renewable energy. While there has been a lot of press around the anti-wind lobbyists, we are confident of continuing to get our message out.

Our work goes on in the Baringhup/ Bradford/ Nuggety area, hosting drop-in information sessions and participating in forums over past month.

Our next job will be to erect the first monitoring tower, and we are preparing that now. While that work goes on, we are also investigating other sites.

We are talking and listening to people, locally and further afield. We need time to let people to inform themselves, and then we will hear from the majority – not the loudest and most reactive – and abide by their decision. 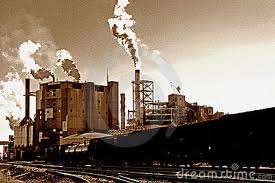 If enough of us do it, renewable will be the cheapest soon enough anyway.

All hands on the Garden Round Robin this weekend. Hope to see you there!

Shire waste audit wins three and a half stars

Congratulations to Mount Alexander Shire Council, which recently measured all its office waste at the Town Hall, Halford Street and the Bull Street Depot.

The result showed that all three work sites achieved a 3.5 out of a possible 5-star rating under the National Australia Built Environment Rating Scheme. So there’s still room for improvement … but isn’t there for all of us? Well done MAS.

Bringing in the sun with BSG

The Mount Alexander and Bendigo Sustainability Groups have joined forces to run a series of information presentations in Bendigo, Castlemaine, Maldon and Newstead, to help people understand what installing solar PV is all about.

We aim to connect people who would like to install Solar PV panels on their roofs and give them up-to-date information about the choices available from a selected group of suppliers. 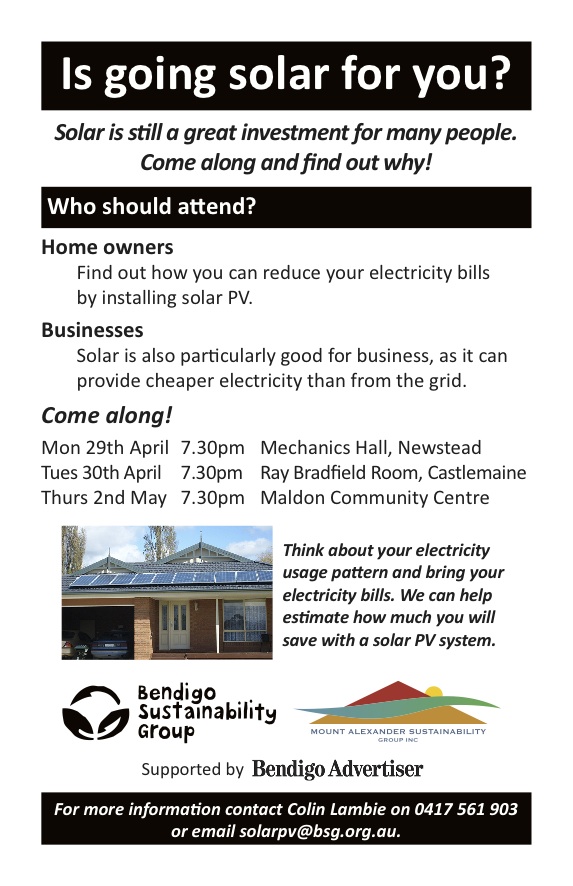 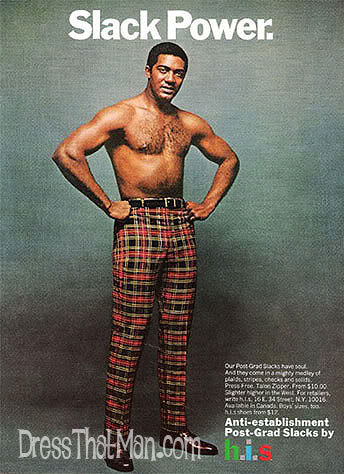 Never let it be said that MASG is promoting slacktivism: ie, changing the world by clicking your mouse. It can’t happen.

We recognise that it will take far more than that, some of which means getting outside more, involving yourself in community projects, and heck, even getting involved in protests.

Having said that … in each newsletter from now on we will include some relevant and important campaigns, where the least you could do would be to click your mouse and fill in a form.

Such campaigns may also mean stopping buying certain products, or donating your hard-earned, or putting your body in the way of greed, but you can still contribute in some way by clicking.

The federal government is spending over $10 billion in taxpayer dollars on handouts to some of the most profitable and polluting companies in the world, more than double what they spend on government schools.

Children can’t do it alone, they need a hand. Yours! Sign the petition now 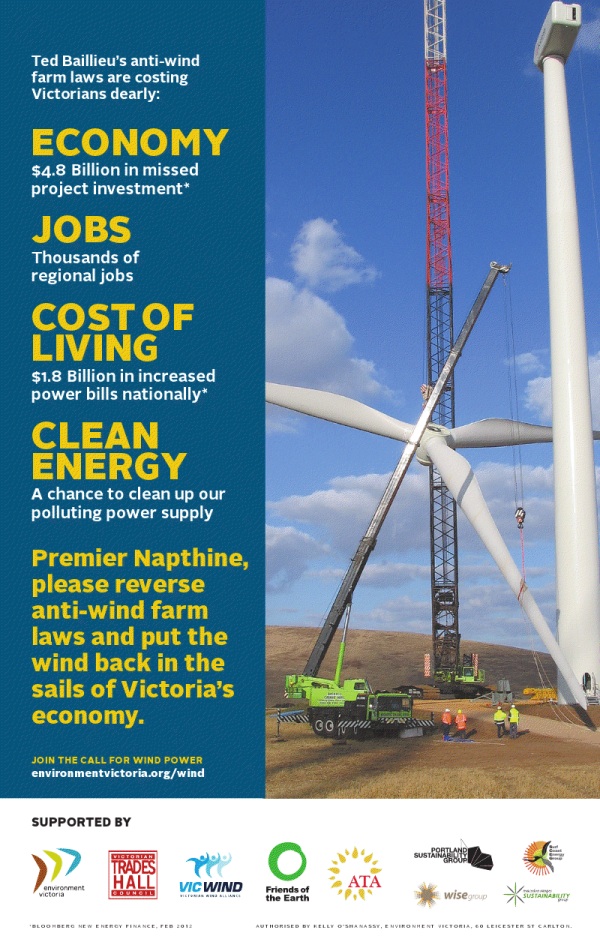 Let’s get Victoria back on a clean energy track, Mr Napthine (click here)

When rainwater continued to leak through the 40-year-old roof of the South Melbourne Market, despite unsuccessful patching attempts, it was clear a permanent solution was needed.

Last year, the City of Port Phillip commissioned a $4.4 million roof – and also stopped to consider energy efficiency and the future. The new roof was given a “saw tooth design” that was rotated horizontally so that half its surface area faced due north and could accommodate 1000 solar panels, creating about 300 kiloWatts.

Do the Maths tour coming to Australia

After his Rolling Stone article, Global Warming’s Terrifying New Maths, went viral last year, Bill McKibben plunged into a hugely successful tour around the USA, bringing his clear-eyed vision to American audiences and driving a campaign for individuals, universities and local governments to divest themselves of investments in fossil fuels.
Coming our way in June 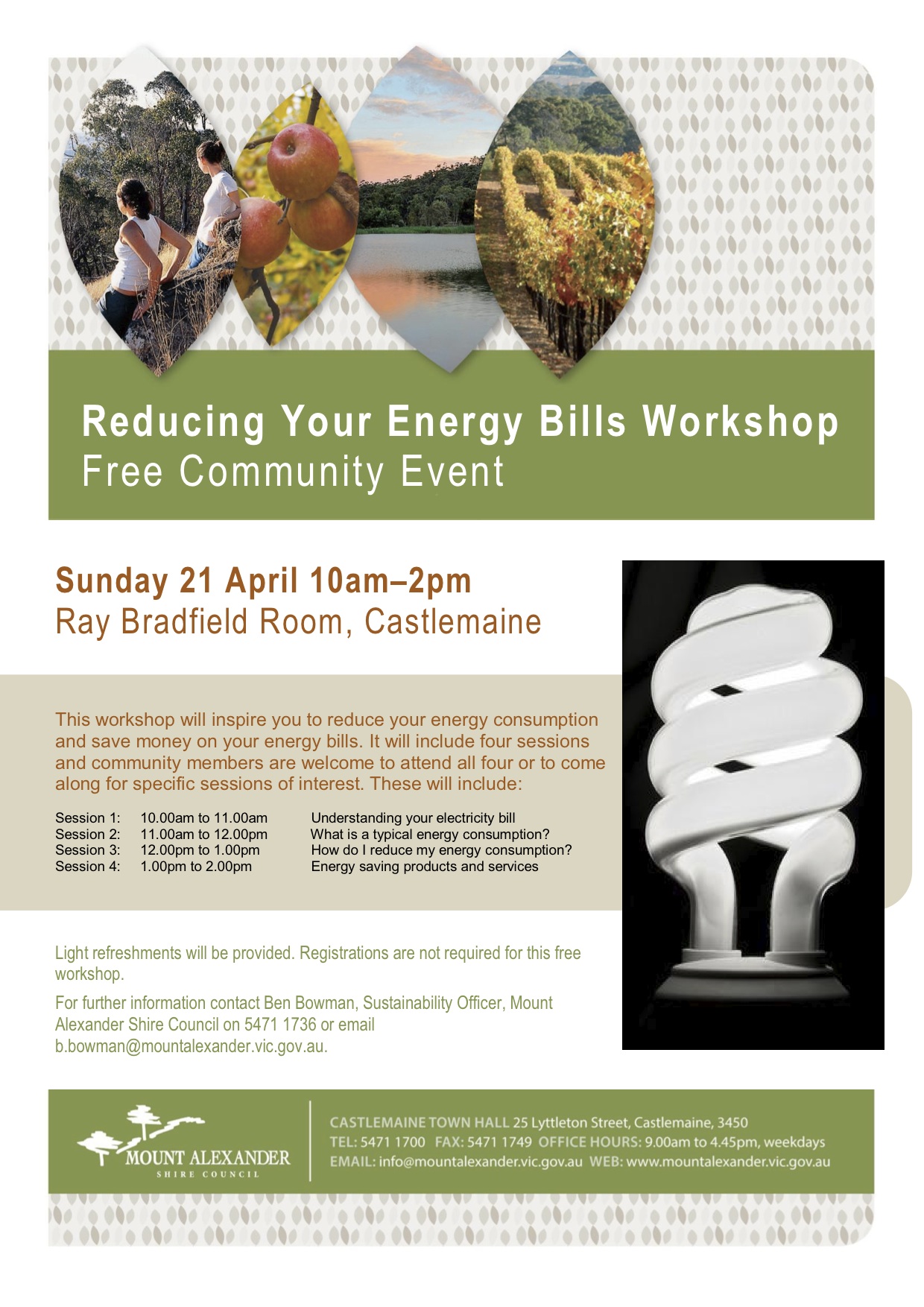 What better reason to move the economy to renewables? Air pollution is an underestimated scourge that kills far more people than AIDS and malaria, and a shift to cleaner energy could easily halve the toll by 2030, UN officials said recently.
Read the full story 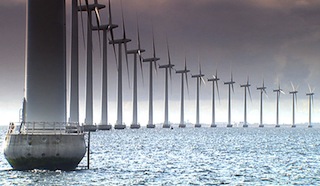 The new trend in energy targets is to go higher than 100%. As more countries and regions adopt what was once unthinkable – 100% renewable electricity targets – many are taking steps to go even further.

How Procter & Gamble achieved zero waste to landfill in 45 factories 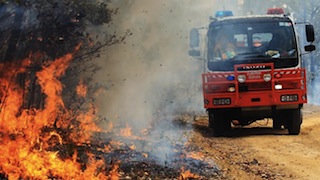 … By the time I retired nearly 40 years later, both fire services were sending firefighters across state lines to communities they had never imagined having to protect. This was because the fires were bigger – and more frequent – and local communities simply couldn’t cope with the magnitude of the fires they were experiencing.

« Vote with your dollar | Rebates, recycling and revolutions: you heard it from MASG first! »