Never a better time to divest 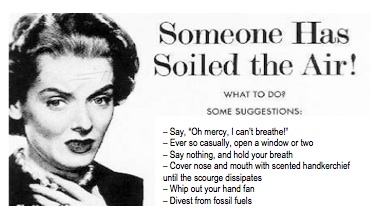 The next e-news will be published on Thursday, 21 August, so get your contributions in to us then, by 11am.

This week the assaults on our environment seem to be growing from all sides, even as the fossil fuel industry’s days are well and truly numbered – most likely the two are linked.

Another National Day of Divestment is coming up in October, but importantly we are hosting a Divestment Workshop in Castlemaine on Sunday, 24 August.

Since 2008, the Big 4 Banks, which control over 80% of all Australian loans, have loaned a cool $19 billion to new fossil fuel projects. Divestors have removed an estimated $250 million from the Big 4, and that $ number is growing. You can be a part of it!

We’d love to see you at our Divestment Workshop, at the Castlemaine Uniting Church Hall, Sunday 24 August. Read below for full details.

Ethical investment in Australia has grown by 13 per cent in the past year.

It brings total investment to $156 billion and much of that is in green technologies.

Are you an advocate for sustainable living? Can you impart your passion and knowledge to the broader community? The Environment Shop has recently opened at 325 Barker Street, Castlemaine and is providing a wide range of sustainable products and solutions to a growing customer base in the region. We need a motivated, organised and technically-inclined person to assist with customer enquiries, quotations, sales and general business development.

Hours are flexible from Wednesday to Saturday. Training will be provided to the right candidate. Please email your details and brief resume to castlemaine@environmentshop.com.au by Friday 15 August. 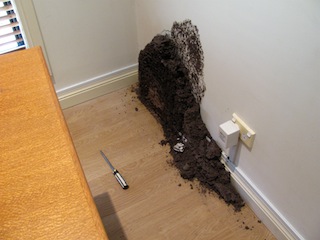 This week it’s termites and borax. How to get the termites to eat the borax? The Americans are a little ahead of us here, and have a wonderful green building product called Boracare.

MASG does not officially endorse Boracare, but it is well worth a look.

Outside the Square recently held a night in Bendigo with a number of groups and people keen to create Bendigo as a cycling city. They included Bendigo Cycle Tourism group and the Bendigo Sustainability Group’s Active Travel Group (BTAG). The conversation will continue and the vision of a Cycling City will be realised within a few years. It was a great night full of energy, enthusiasm and ideas.

You can read the full story here and if you missed the talks you can watch them here.

You can have a look at the inspiring #mybendigobike film and share it to keep the momentum building.

The carbon tax was a sideshow. Australia is about to be hit by a real explosion in energy prices, and Victoria especially. In no other state do households rely as heavily on gas.

Vote Compass Victoria: What election issues matter to you?

The ABC is asking Victorians what issues matter the most to them in the lead up to the Victorian state election? Gas prices?

Have your say about renewables! Is changing the State Government’s planning regulations on windfarms important? Is more support for solar on your agenda? Let them know.

Dean Bridgfoot has been hard at work lately laying the groundwork to map the renewable energy potential in Mt Alexander Shire.

We’re looking at everything, from bio-char to small-scale hydro, solar farms and wind, and the work will reveal the real potential for all kinds of renewables projects.

We’ll keep you updated in future about the progress of the MacR mapping project. 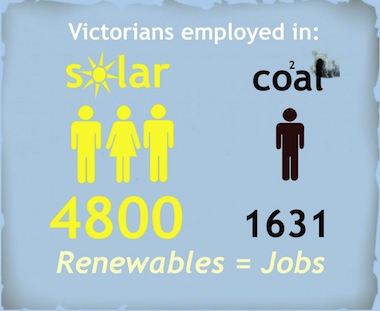 Despite Australia’s history as a coal-fired economy, a new report has found the nation’s solar industry employs a far larger number of people than its fossil-fuelled power stations.

The report, released on Monday by The Australia Institute says that in 2014, 4,300 solar PV businesses employed 13,300 people in Australia, a vast increase on 2008 numbers, when the industry only employed 1,800 people.

This was a far larger number than the total employed in Australia’s coal-fired power stations, said the report, and a good deal larger that the number of people working in the entire electricity generation sector, which amounted to 9,487 in 2007 according to the ABS, a figure which also included those employed in gas, hydro and renewable energy generation.

According to The Weekly Times, the Victorian Planning Minister Matthew Guy will amend wind farm planning laws to allow already-approved wind farms to use the best-available technology.

Under the amended planning laws, wind energy companies will be permitted to make minor modifications to boost wind farm efficiency, such as increased turbine capacity or blade length.

The changes are welcome. The Napthine government’s decision is an acknowledgment there are problems with the wind farm planning laws, and as a positive step forward by the government on wind energy.

The reforms build a foundation for more action. More reform is needed to create jobs and unleash investment in the Victorian renewable energy sector.

Click here to send an email to Victorian Planning Minister Matthew Guy. Thank him for taking a positive step on wind energy, and ask him to repeal Ted Baillieu’s anti-wind legacy.

Last week the federal government approved the giant Carmichael coal mine proposed by Indian company Adani in the Galilee Basin in central Queensland.

We need to get to the banks before the owners of massive coal export projects do. And if history is any guide the big four Australian banks will be crucial to these deals.

That’s why we and our friends at 350.org are calling on thousands of customers of ANZ, Commonwealth Bank, NAB and Westpac to turn out and publicly close their accounts on 18 October if the banks fail to rule out further support for the dirty fossil fuel industry.

Victoria is being opened up for brown coal mining, logging and corporate profit at the expense of our environment. Attempts have also been made to silence voices like yours that want to protect our environment, with both state and federal governments dramatically slashing funding for community environment groups!

In the lead up to the state election your help is crucial. 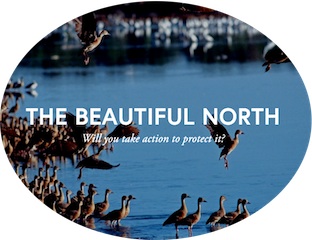 Australia’s north is home to the largest, most intact tropical savannah systems left on earth, sweeping 2,500 kilometres from the Kimberley to Cape York. But the beautiful north is under threat.?? A special taskforce is writing the north’s future right now, and big business is telling them loud and clear how they want the story to go.

The north needs voices from all directions. Including yours. 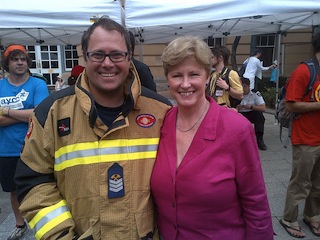 “As a professional firefighter I encourage all Australians to join me in demanding urgent and substantial action on this crucially important global challenge.”

« Despite our politicians, renewables march on | Enjoy a Cuppa Sunshine with us! »