Thanks to Yes2Renewables, Friends of the Earth Australia and Coal and Gasfield Free Vic for keeping us Mobilised and informed about the unconventional gas debate in Victoria. 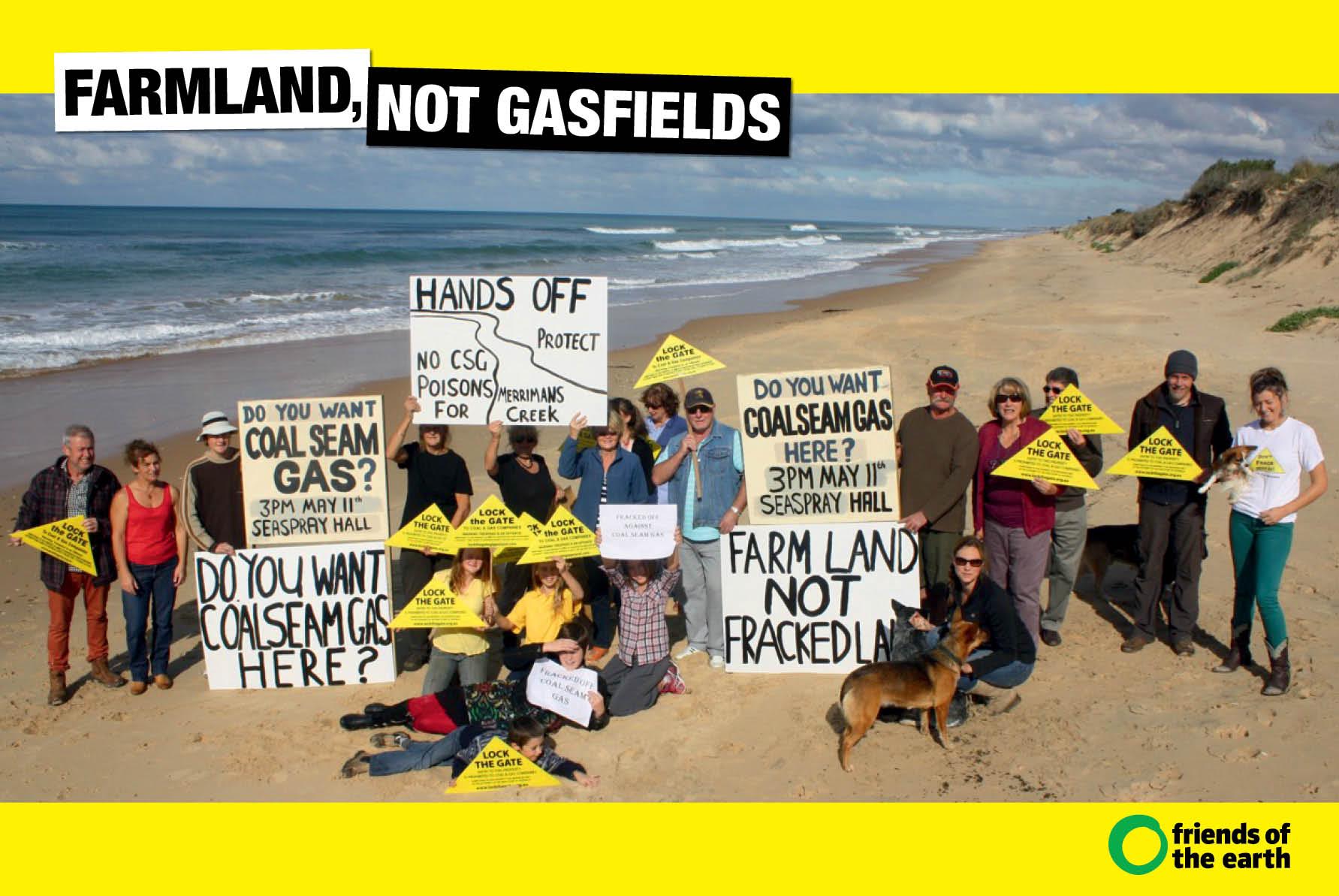 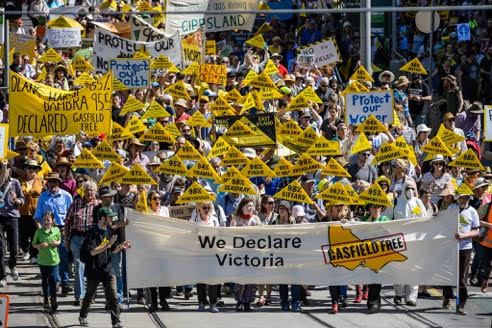 ‘Please take action today and make sure all political parties get the message that the community wants a permanent ban on onshore unconventional gas and fracking.

The state government will announce its position in December, after it has seen the final report from the Inquiry into unconventional gas. We really need to apply pressure in the next few months.

Of course, the Coalition has only adopted this position because of the determined community campaign that has been opposing gas drilling for the last four years. This is a great outcome, a testament to the fact that campaigning works, and gets us so much closer to gaining a permanent ban on onshore gas drilling.

Thanks for all your help in getting us this far.’

With 2 by elections coming up in western VIC, plus the need to launch an intense lobby effort on the ALP, we could sure use some additional financial help. You can support the campaign here.

The Hon Peter Walsh, Member for Murray Plains and Leader of The Nationals

I welcome your announcement that the Coalition will extend the current moratorium on unconventional gas drilling until 2020. I urge you to go further.

The community wants an outright and permanent ban on gas fracking. Already 67 regional communities have declared themselves gasfield free, with more to come. This industry will not gain social license to operate, and the sooner our state is closed off to this destructive industry the better.

http://www.facebook.com/peterwalshmp
2/ Tell the ALP you want a permanent ban.

I appreciate the fact that your government has established an Inquiry into Unconventional Gas (UCG).

With the final report due in December, and the Coalition announcing its support for a five year ban, there is a huge opportunity for the ALP to show it is listening to community concerns about this industry.

Unconventional gas drilling will threaten food production, ground water and farmland. It will be a dirty fuel with high greenhouse impacts. It will not provide our state with cheap energy. And it will not be supported by the community. Already 67 communities have declared themselves gasfield free.

In considering your position on UCG, I urge you to heed community opinion and support a permanent ban on all onshore gas drilling. Victoria has banned uranium exploration and mining. That was the right choice for our state. Now, the right choice will be to ban the UCG industry before it gets established.

•    Reference the Coalition announcement (eg check this story from The Weekly Times).

•    Explain that you want the main parties to enact a permanent ban on all onshore unconventional gas drilling.
UCG will threaten our farms, ground water and food production. It will lock us into continued reliance on polluting fossil fuels. It will be largely reliant on a ‘fly in fly out’ workforce. It will industrialise our landscapes and negatively impact on existing industries like tourism. A 5 year ban fails people living in exploration areas. The mental stress and uncertainty that is affecting communities in license areas will continue. They want certainty. They want to get on with their lives. A permanent ban will allow this to happen.

•    Shale and Tight Gas are likely to be the most commercially viable forms of UCG in Victoria. You may want to pull some figures from this document, which outlines specific problems with these gases.