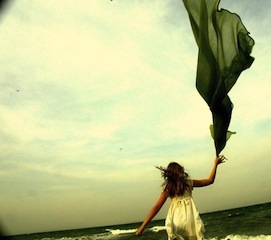 The next e-news will be published on Thursday, 27 February, so get your contributions in to us then, by 11am.

This week it’s all bad news for coal. Read on about coal’s “death spiral” … (who could resist a moniker like that?)

And we have two part-time jobs available with macR, our community renewables group, working on establishing a windfarm in the shire. Speaking of which …

Come and work with us!

Two great opportunities to come and work for MASG on the wind project. We are currently seeking a Community Relationships Officer, one day a week. Go to this page where it’s posted under February. 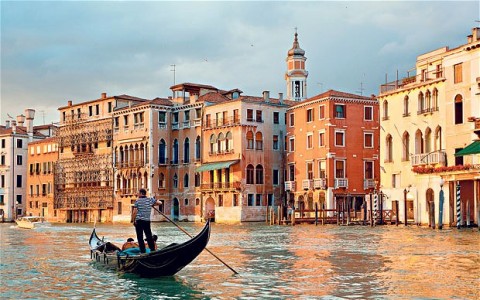 MASG’s Venice office: not open yet

And we are also seeking another person to fill a one-day-a-week position in project management, site and infrastructure. The position is for Project Manager, and you’ll find it on the same page under February.

For more info call the MASG office and leave your details on 5470 6978 or email admin@masg.org.au

Email your applications to the admin address.

Become a member, or donate to us. If everyone who read this donated we would be on a sure footing to continue our work this year.

Join MASG. Last year was an action-packed one, and we plan to do more great work this year.
Join us – or renew your membership – and be part of the action! We’ll indulge you with some fantastic giveaways for all of February: draft stoppers, energy saving monitors and other sustainability giveaways, to the value of $50.

Our WAWT is making the trip to Taradale for the forthcoming Mineral Springs Festival. We’re told that the festival organisers are ordering 25% fewer bins than they would have without the trailer. Now there’s a saving … if you’re interested in hiring the trailer for your event please contact Anna Hedigan.

The festival will feature many fabulous events – check the program for details.  The Big Weekend starts this weekend – 14-16 February at Birrarung Marr. 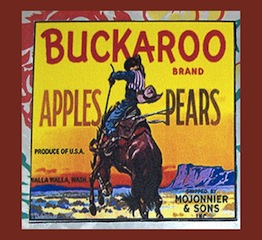 The trainers in Castlemaine will be Louise Cook-Tonkin, Bernard Tonkin and Susie Burke, who have a wealth of experience in non-violent conflict resolution here and overseas. Uniting Church Hall, Castlemaine, 10am-5pm, Sunday, 23 February. $10 (to cover hall hire). Bring vegetarian food to share for lunch, and to RSVP or for queries contact Bernard Tonkin on 0459 472 558.

2013 was a bad, bad year for Big Coal. The coal industry’s PR dream is for a stream of exuberant articles selling the story line that coal is clean, cheap and desirable, but 2013 delivered the opposite. Last year the coal industry became mired in debates over air and water pollution, escalating health costs, corruption scandals, damage to farmlands, water supplies and the global climate.

The chances of the West Australian electricity grid becoming the first to fall victim to the so-called “death spiral” for utilities appears to have increased after it was revealed this week that the gap between the cost to generate, transmit and sell electricity and the charge to consumer has widened.

Three years can be an eternity for a coal company. In October 2010, Coal India, then the world’s largest coal miner, was seen as one of the most valuable equity investments in the emerging economies. With its 1.2 billion strong population and a healthy growing economy, India seemed primed to devour plenty of cheap coal. Coal India with a virtual monopoly over coal supply was set to feed this hunger and provide enormous profit for shareholders. But 2013 was Big Coal’s Annus Horribilis and even Coal India wasn’t spared. 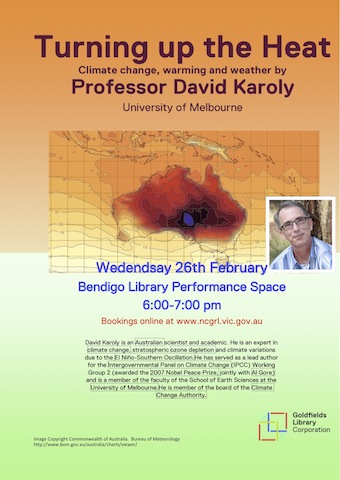 And one more bit of news on coal

As if you weren’t convinced. The international movement to divest from fossil fuels is gathering momentum. Investors are starting to realise the dangers associated with the problem of stranded assets; that is, as governments act to restrain fossil fuel consumption in an effort to address climate change, fossil fuel companies will find their assets being written down. It is of no value to have millions of tons of coal in the ground if carbon taxes or emission trading schemes prevent you from ever digging it up.

New analysis by the AEMO has confirmed that the large amount of rooftop solar in South Australia helped shift the peak in demand during the recent heat-waves that affected the southern states. Imagine what would happen with addition of storage.

Across Australia communities are coming together to pursue genuine sustainability opportunities, and few are as compelling as community energy projects. Communities are leading the way in creating sustainable energy enterprises that increase local energy security, create regional community development opportunities and directly act to reduce carbon emissions.? ?At the 2014 Community Energy Congress, we can create a new approach to energy in Australia – to decarbonise, decentralise and democratise our energy system!

Register for the conference OR ?find out more and register your interest. 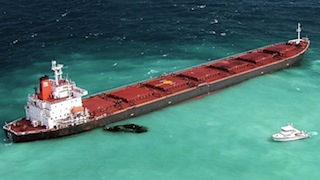 Of all our governments’ assaults on the environment (shark culling, Tasmanian forests, abolition of the Science Minister, no more Climate Commission), perhaps the planned dredging and dumping on the World Heritage Great Barrier Reef is the most violent. To open more coal exports (see stories above).

Over 35 million tonnes of seabed will be dredged and dumped in marine habitat. Dredging is undertaken in coastal Reef waters so that large coal, gas and other bulk carriers can access ports.

Dredging is a huge threat to the waters of the Great Barrier Reef. Seabed and rock is dug up and dumped in the Reef’s waters. Fine sediments are thrown up into the water and drift for kilometres, ruining water quality and covering seagrass beds and coral. 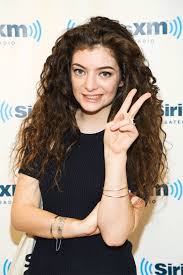 Planet Earth is run by psychopaths that hide behind slick marketing, ‘freedom’ propaganda and ‘economic growth’ rhetoric, while they construct a global system of corporatised totalitarianism.